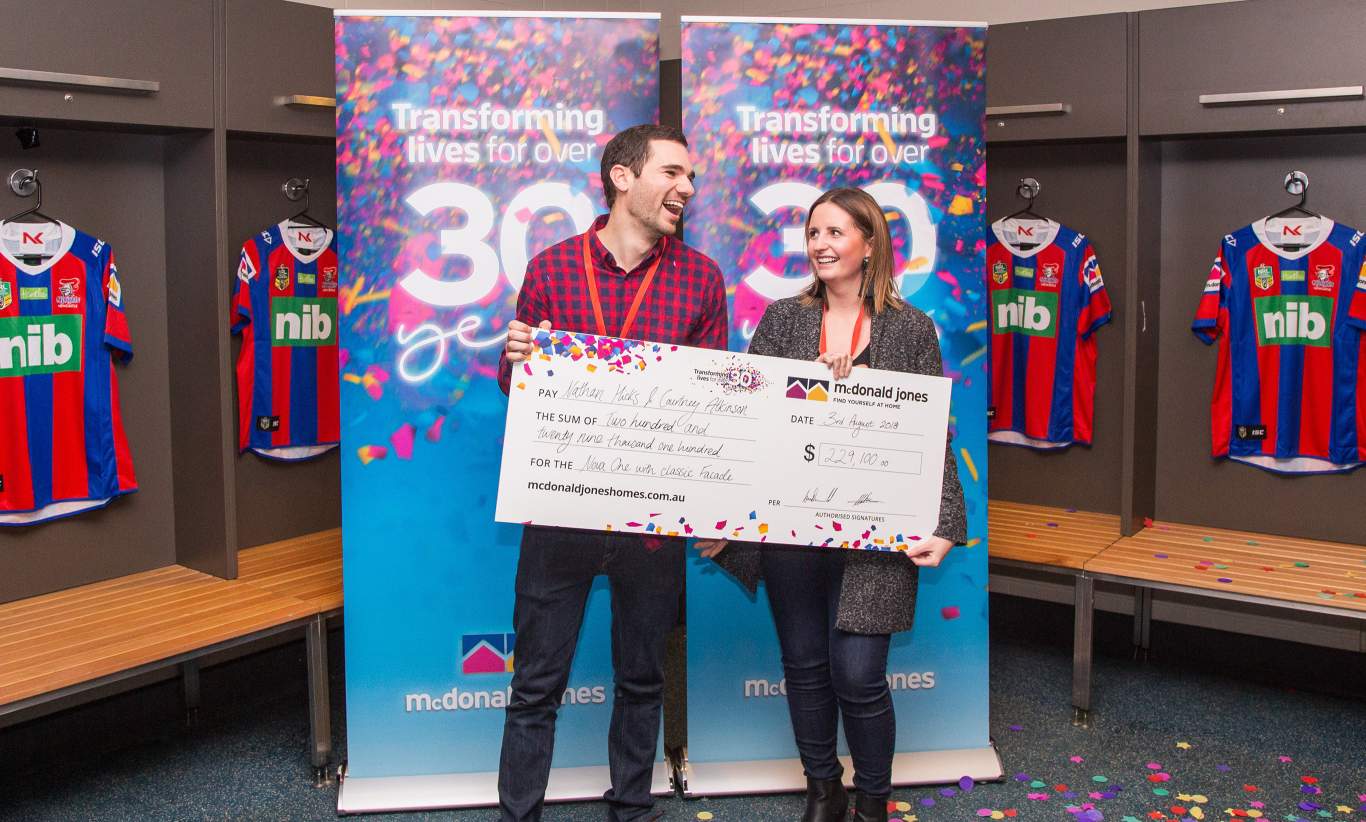 It's been an incredible year for McDonald Jones and our customers with our biggest promotion recently coming to a close after a huge 30th birthday celebration.

Since August 2017, we've given out up to $300,000 every month to a client who made a home deposit with us during the previous month. And, for those in the competition who missed out on the major prize, we awarded $30,000 as a second chance prize to another customer each month.

These life changing prizes have resulted in a staggering $3,627,480 presented to new home builders to help build their dreams.

After 12 amazing months of changing the lives of families forever, we were able to award the final major prize at our biggest home in the Hunter.

Huntlee Building and Design Consultant Angela invited her clients Nathan Hick and Courtney Atkinson to the Friday Night Football at McDonald Jones Stadium because the company had ‘spare’ tickets. Little did they know they would actually be meeting Bill McDonald who would tell them they were walking away with our last 30th Birthday Major Prize!

Before the game started, Nathan and Courtney got an exclusive look at the Stadium and were able to watch the Newcastle Knights and Wests Tigers run out onto the field. During their tour, Marketing Manager Nathan Thurston brought them to a room that would change the rest of their life.

Hiding inside, the McDonald Jones team including Angela and Bill McDonald were waiting with confetti canons and a cheque for a huge $229,100. This money will be used to help them pay for their Nova One being built at Gillieston Heights as one of our House and Land Packages.

What an exciting surprise that will transform the lives of Nathan and Courtney.

That wasn’t our only giveaway for the week, we have also announced 5 new second chance draw winners that recently won $30,000. Congratulations to Gianfranco and Rosemary Mattiuzzo, Gabrielle Karsch, Chase Ayres-Bennett and Kate Lesmond, Divyamol James and Sudalaimuthu Shunmugasundaram, and Ethan Marshall!

What a great way to wrap up a fantastic 12 months of celebrating transforming lives.

We’ll be following up with all our winners over the next few months to check in on their building journeys.

1st Major Winner: From Aberglasslyn in the Hunter, Mr James Brown and Mrs Monica Toews Brown. They are building the Miami 16 and will receive $293,900 off their build.

2nd Major Winner: From Kellyville in Sydney, Shaun and Carolyn Gallaway. They won $299,980.00 to go towards their new home, the Tribeca 28.

3rd Major Winner: Andrew and Hayley Dolphin won $235,030 to go towards their new home, the Eaton with Yates Facade which is being built at Tomerong on the South Coast.

6th Major Winner: Arnold and Shivi Singh from Sydney won $272,500 to go towards their brand new Portofino with Ripley Facade being built at Hamlyn Terrace.

7th Major Winner: Sheetal and Sandeep Goundar from Parramatta won $231,300 to go towards their brand new Chelsea One being built at Wirraway, Thornton.

8th Major Winner: Nafiz Rahman from Lakemba won $220,800 to go towards his brand new Douglas with Madrid facade being built at Leppington, Sydney.

11th Major Winner: Humad and Amnah Naeem from Auburn won $300,000 to go towards their brand new Lexington 28 being built at Riverstone.

12th Major Winner: Nathan Hick and Courtney Atkinson from Tenambit won $229,100 to go towards their brand new Nova One being built at Gillieston Heights.

View the stories of all our winners here. 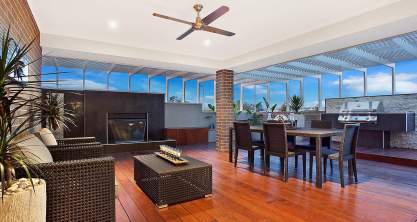 Take me to Santorini

Indulge your eyes on the Santorini home design and make it yours today.
by
Ciara
30/04/2018 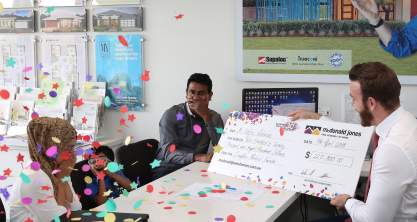 The surprise of a lifetime

Another Sydneysider family has taken home our 30th birthday major prize. Read about our latest major and minor winners.
by
Ciara
30/04/2018 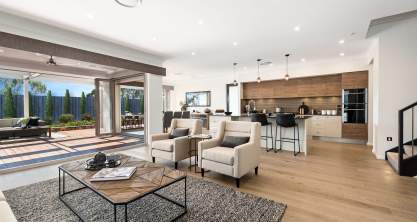 Discover two beautiful homes that are designed to inspire and delight every member of the family. Keep Reading...
by
Rochelle
08/08/2018
See all
1300 555 382 View Floor Plans Enquire