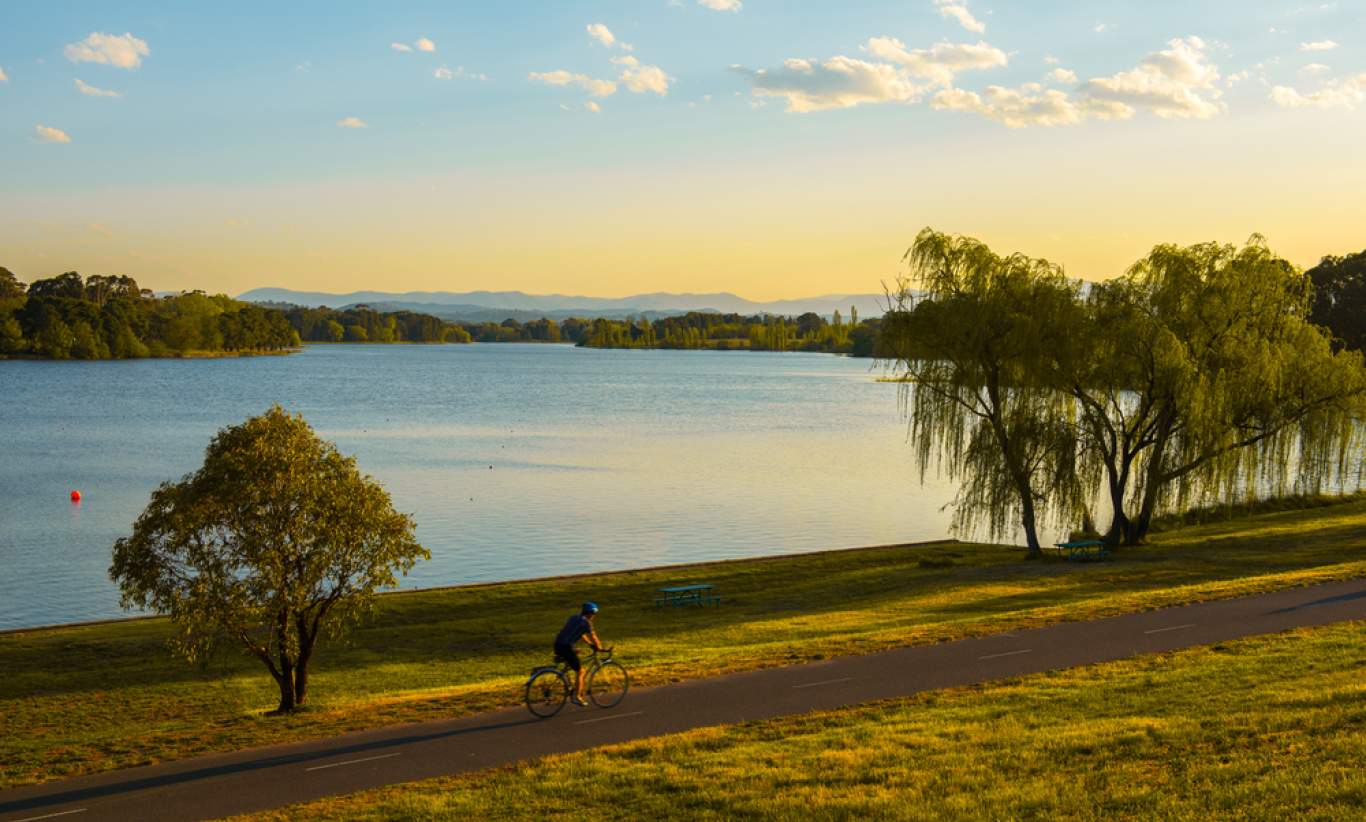 6 Reasons Why Homebuyers Want to Live in ACT

The Australian Capital Territory (ACT) is Australia’s only landlocked state, but what it lacks in beaches and coastline it more than makes up for in natural beauty, important sites and, of course, Canberra, one of Australia’s most liveable cities. There was once a time when the suggestion of living in Canberra was something to scoff at, however, those days are well in the past.

Canberra is a vibrant city and although small in comparison to other state capitals it offers plenty to see and do. And not only as a tourist or holidaymaker, either. Moreover, it’s now a far more appealing place to work, with more career and employment options available than before, and the property market is healthy and has much to offer homebuyers. Ready to find out why so many people are now more interested than ever in calling Canberra home?

Many Australians see Canberra as a sterile and boring pre-planned city, and while that was once true to a great degree, it’s now a vibrant city. Canberra boasts some of Australia’s most interesting modern and traditional architecture, hip walking streets like Lonsdale Street in the hipster suburb of Braddon, a fine dining scene to rival anything in Sydney or Melbourne, and an impressive 30 wineries within just 35-minutes drive of the Canberra city centre.

Many people move to Canberra for the impressive career and employment options the city presents and why not? Younger people have long moved to Canberra for a year or two to further their careers, but with more jobs available than ever before, many families now relocate to the capital. It’s worth noting these opportunities aren’t limited to government jobs either, and that there are many private-sector jobs currently available in Canberra.

Canberra may not have beaches but it’s blessed with amazing natural surroundings and you can even ski in winter — how good is that? Cycling is one of the most popular pastimes here with the Lake Burley Griffin Circuit considered one of the best bike rides in the country.

4 — Close to Sydney and Melbourne

Sydney is just 3 hours’ drive and Melbourne 6 ½. Both metropolises can be reached by plane within an hour and there’s a multitude of train and bus options available.

Canberra’s housing market has always been strong and with new developments in the outer northwest (northwest of Hawker) there are many new house and land packages, which are great for first homebuyers. These new developments are still under construction and are a short commute (25 mins maximum) from the city centre and are proving a popular alternative to the attractive but often expensive inner suburbs like Braddon. Googong and Strathnairn are two popular new developments with home and land deals available.

McDonald Jones has a strong presence in Canberra and offers a fantastic range of first home house and land packages in Googong and Strathnairn among other popular areas. Visit a display home in Canberra today, contact us online or by calling 1300 555 382.